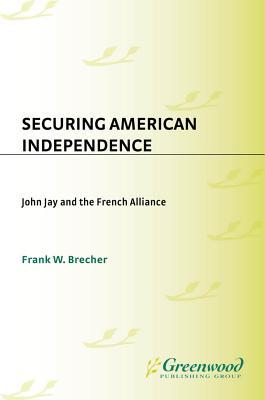 The Native Races of South Africa: A History of the Intrusion of the Hottentots and Bantu Into the Hu

Blood of Elves (The Witcher Series, # 2)