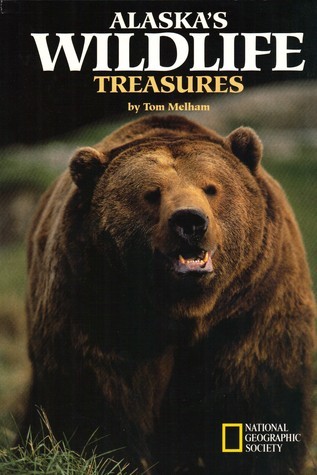 Its U-Mail!: A Lighthearted Guide for Developing and Enhancing Your Intuition

History of China - From the Earliest Times to the Manchu Conquest