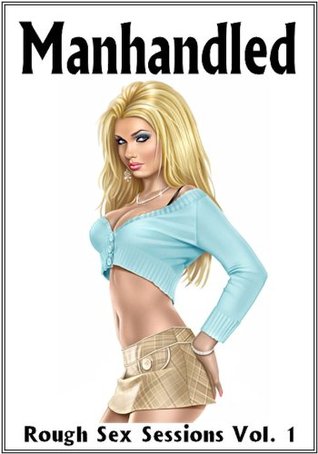 History of China - From the Earliest Times to the Manchu Conquest

Starshine Serenade: The Art of Enchanted Living and Other Things I Wish I Had Learned in High School