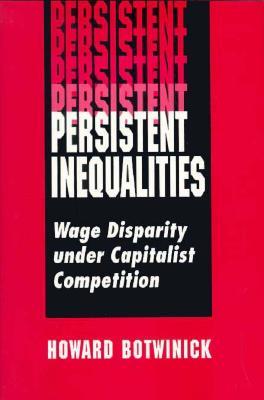 The Meaning of Life... and Other Stuff

Present at the Future: From Evolution to Nanotechnology, Candid and Controversial Conversations on S